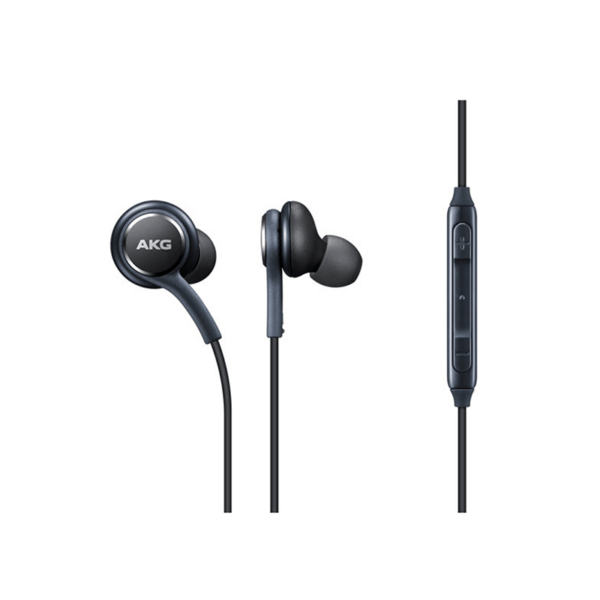 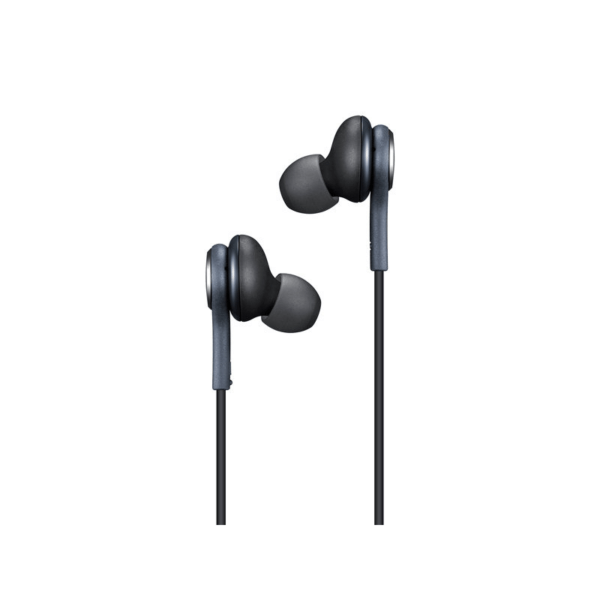 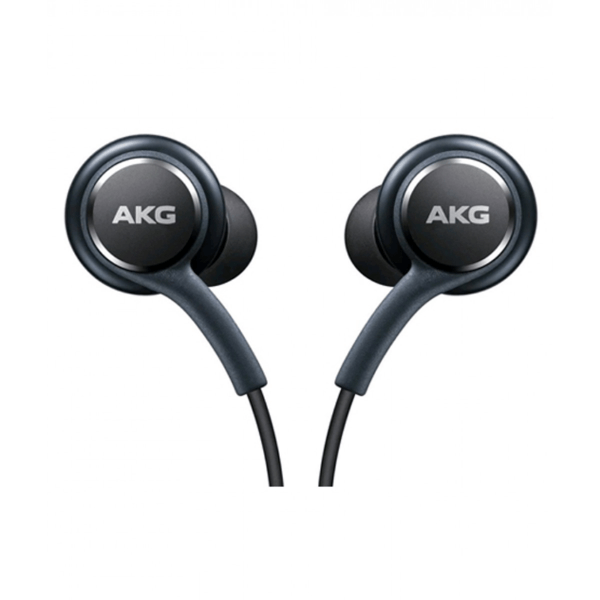 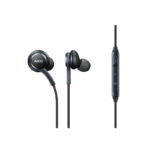 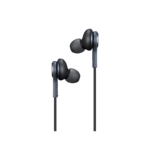 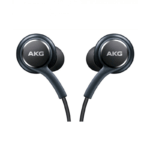 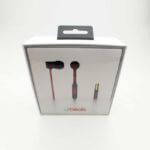 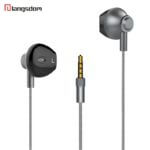 Langsdom M420 Earpods Hansfree With Mic
0 out of 5
( There are no reviews yet. )

Samsung Galaxy S8 Hands-free Is finally here, and Samsung did something somewhat different. As opposed to taking away the headset just like any other phones have been doing recently, they threw a set of”top” earbuds in with every phone. So rather than having a crappy pair of gas station gummy earbuds with your mobile phone, you get a set made by AKG, a rather renowned and popular headphone manufacturer. So are these headphones really better than what would usually include your phone or did they just stick a dependable brand name on a standard pair of headphones?

AKG And Samsung are both known for good build and layout But considering these are basically an add-on thing I wasn’t expecting great quality. Though I wouldn’t say these feel and look”great”, they’re definitely really fantastic. They meet somewhere in between premium and economical, which considering that they cost $99 separately is fair. These Cans are quite literally split in half between the Rubbery plastic you’re utilised to with included headphones and a braided fabric that you get in more superior’buds. Regrettably, neither material stops the cans from becoming uncontrollable annoyingly often, but on the bright side it will give them a really lovely look and feels. The earbuds and control module are made from glossy hard plastic and have angled tips which take sound down into your ears a little better than standard’buds. They Do not provide the best noise isolation, so you Are likely to hear the people next to you on your commute (unless you swap out the ear tips with something somewhat better than the plastic ones they include ). However, they do have an excellent feeling distant and mic. It’s thin and does a wonderful job of staying out of the way as opposed to weighing the earbud. Aside from that, the buttons are super clicky. I was never left wondering if I click on the button or not. The downside to those is that I had trouble getting them to stay in my ear, so I would advise changing the tips to a comply memory foam. If you’re not going to replace the headphones your phone came with completely (that I get since I feel like those are good enough for many people), at least invest in some amazing ear tips. The headphones end at a 3.5-millimetre plug that, thankfully, remains on the S8. It is coated in a durable but flexible piece of rubber to avoid fraying the wires over time that is welcome in a pair of headphones which you’re probably going to be rolling up and stuffing in your pockets rather frequently.

The Growing trend in smartphones Seems to be eliminating The headset jack, but as we mentioned earlier, Samsung retained the standard on the new Galaxy S8. You can plug into anything with a 3.5millimeter input make it your cellular, gaming console, or musical instrument. The control module includes a mic and playback controls built in, but the controls vary depending on the device you use. On Android, you can control volume, play or pause music, Jump to a different tune, and find the Google Assistant. Pretty standard stuff. On iOS, you won’t have the capability to control the volume, but you can jump into a different song, play or pause sound, access Siri, and even return to a previous track by clicking on the middle multifunction three times. I am fairly certain the mic doesn’t have any echo or noise-cancelling capacities or anything like that, and it shows. I have multiple complaints from people on the other line when making phone calls which are bizarre considering these are the headphones that come with your mobile phone. So if you are trying to create an enormous amount of phone calls together, you may encounter some difficulties.

A title like AKG literally on the back of each earbud, The sound quality is the place where I was expecting these to really impressed me. But they’re sort of a mixed bag, and in the long term, I was left thinking that they were just good enough to get by.

Bass heads are warned: These might not be for you. Though There is a powerful low end, there is not too much detail. They do stay well under the mids, but gritty basses like the one in”Vanish In Our Sleep by Rob Roy appears more like your normal bass than gritty sub-bass.

Even though There’s a little push in the mids to make them more Audible, it is going to look like vocals have a very small flatness to them. Kind of like a little plateau in the frequency range as opposed to a sharp hill. You can certainly hear this through the intro of”Run Wild” by Jon Bellion where his acapella vocals really don’t have precisely the same pop they perform on speakers or a different headset. Personally, I like this, but I can see how others might not.

Highs Were fine but didn’t have a terrific deal of detail either. Means of example, you can hear the guitar slides at the Beginning of the Song”Distance” by Emily King, but they look only a tiny bit too muffled for my liking. Sure, it stops harshness, but I feel like those could benefit greatly from only a small Push in the highs.

There are no reviews yet.